The History of Meals on Wheels

In 1972 a group of volunteers established a meals program for the elderly in Salinas.  It became a service of the Volunteer Bureau.  The first meals were delivered to the homes of twelve clients.

We are proud to state that Meals on Wheels of the Salinas Valley has never had a waiting list for our meal delivery service and we continue to serve everyone in our community who is in need. 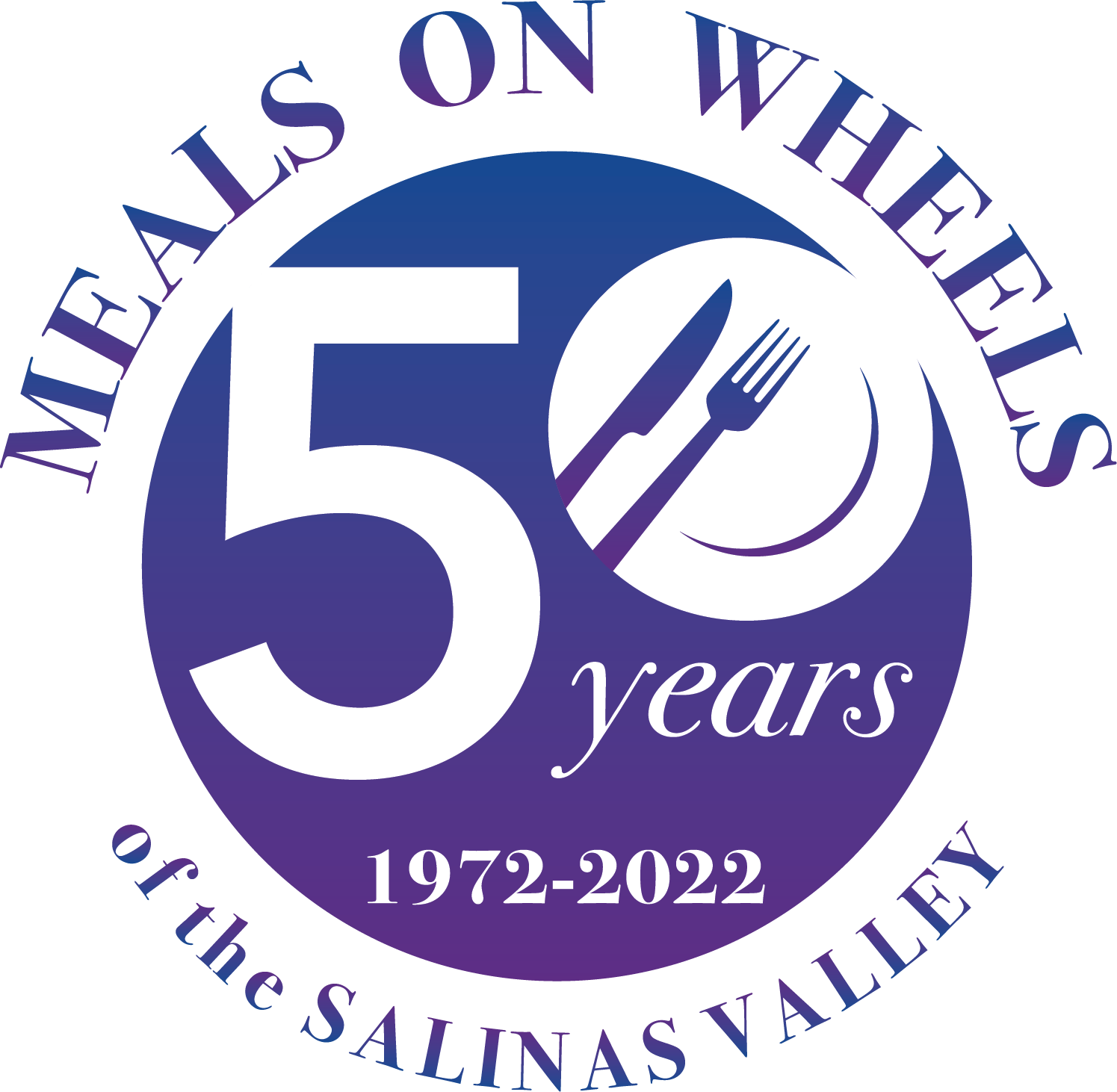